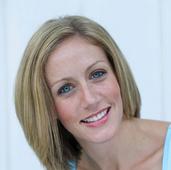 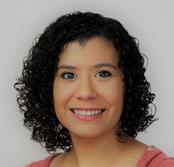 Tell Me Something Good:

Conversations we should be having in 2020 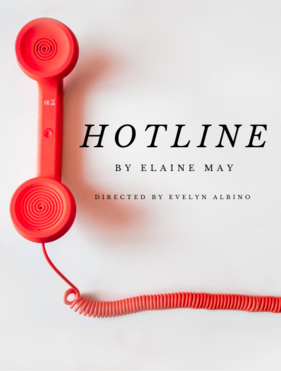 A man has died of AIDS, leaving behind a son, a male lover, and an ex-wife. She still loves him and accepts the fact that he was gay, and that he died in the arms of his male lover, who selflessly cared for him right up until the end. 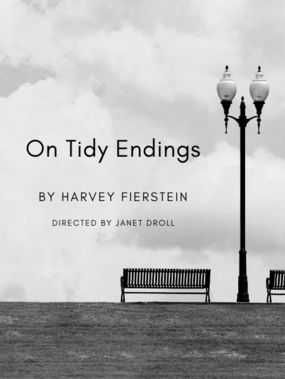 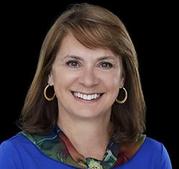 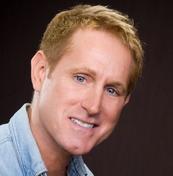 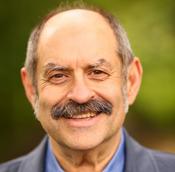 A neurotic woman with enough urban angst to fill a neighborhood calls a suicide crisis hotline late one night. The counselor who gets the call is overwhelmed - it is her first night on the job.

​At the Goshen Music Hall 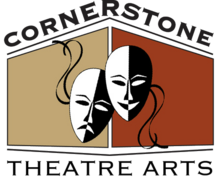